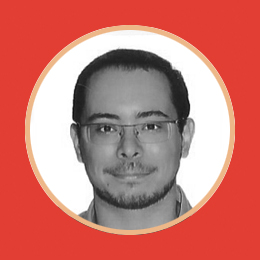 Marc graduated in History from Universitat de Barcelona (2013) and holds a Master in Global History from Universitat Pompeu Fabra (2015) and a Teacher Training Degree (2016). He is part of a historical digital divulgation magazine called Ab Origine. Since 2019, he is a PhD candidate at the ERAM-Universitat de Girona, where he conducts research about the „historical acceleration“ at Paral·lel and Poble Sec neighborhood in Barcelona between 1914 and 1919. In his study, he analyses the modernization and the consolidation of „mass society“ in these areas during the years of the First World War and how it affected the city.