Paral·lel Avenue and the old 5th District formed Barcelona’s underworld in the early 20th century. PhD candidate Marc Geli investigates this area in the period 1914 to 1919. During these years of the First World War, the city experienced drastic changes due to Spain’s neutrality in the conflict. The arrival of foreign capitals allowed, among other influences, the change of the leisure offers, a more relaxed morality and the cosmopolization of Barcelona. Paral·lel Avenue and the 5th District became the epicenter of the entertainment industry across classes, but how far did this seeming equality of classes reach exactly? Along with an analysis of the change – as well as its continuities – of the traditional entertainment models, this research scrutinizes how accessible the new leisure offers were to all social classes or where boundaries emerged. 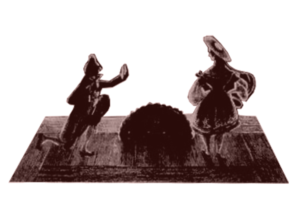 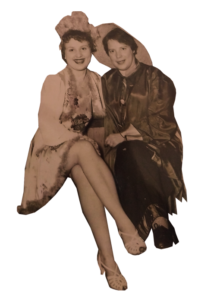 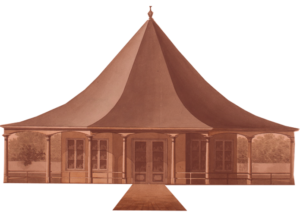 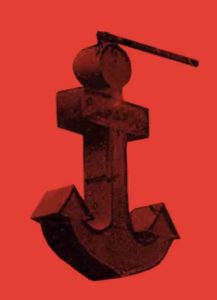